Climate change poses serious risks to mental health and well-being, concludes a new WHO policy brief, launched today at the Stockholm+50 conference. The Organization is therefore urging countries to include mental health support in their response to the climate crisis, citing examples where a few pioneering countries have done this effectively.

The findings concur with a recent report by the Intergovernmental Panel on Climate Change (IPCC), published in February this year. The IPPC revealed that rapidly increasing climate change poses a rising threat to mental health and psychosocial well-being; from emotional distress to anxiety, depression, grief, and suicidal behavior.

“The impacts of climate change are increasingly part of our daily lives, and there is very little dedicated mental health support available for people and communities dealing with climate-related hazards and long-term risk,” said Dr Maria Neira, WHO Director, Department of Environment, Climate Change and Health.

“The impact of climate change is compounding the already extremely challenging situation for mental health and mental health services globally. There are nearly 1 billion people living with mental health conditions, yet in low- and middle-income countries, 3 out 4 do not have access to needed services” said Dévora Kestel, WHO Director, Department of Mental Health and Substance Abuse. “By ramping up mental health and psychosocial support within disaster risk reduction and climate action, countries can do more to help protect those most at risk.”

The new WHO policy brief recommends five important approaches for governments to address the mental health impacts of climate change:

“WHO’s Member States have made it very clear mental health is a priority for them. We are working closely with countries to protect people’s physical and mental health from climate threats,” said Dr Diarmid Campbell-Lendrum, WHO climate lead, and an IPCC lead author.

Some good examples exist of how this can be done such as in the Philippines, which has rebuilt and improved its mental health services after the impact of Typhoon Haiyan in 2013 or in India, where a national project has scaled up disaster risk reduction in the country while also preparing cities to respond to climate risks and address mental health and psychosocial needs.

The Stockholm Conference commemorates the 50th anniversary of the UN Conference on the Human Environment and recognizes the importance of environmental determinants for both physical and mental health.

The Netherlands, world leader in foodtech, protagonist of Food 4 Future 2022 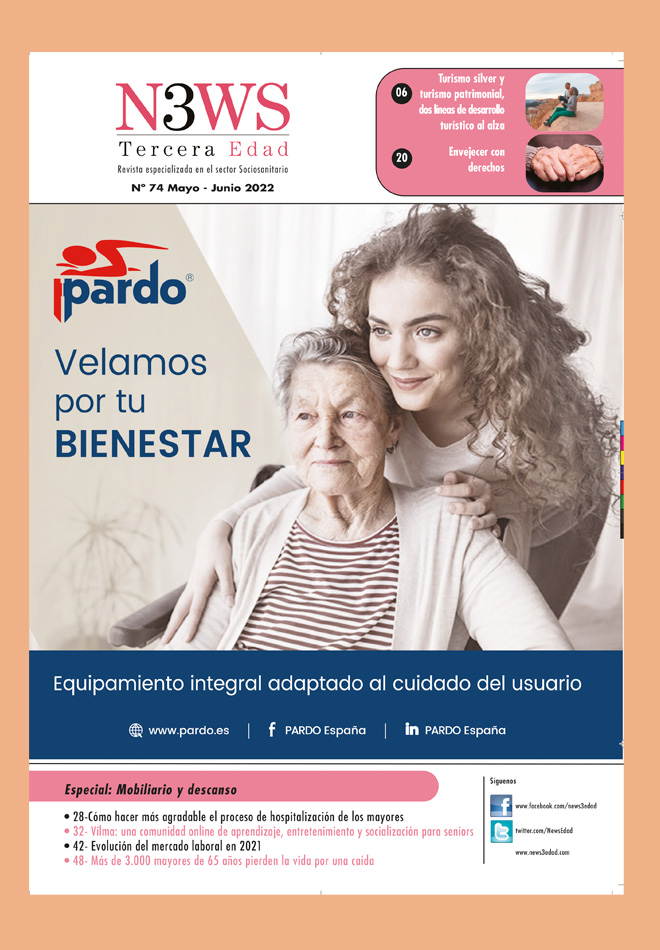