The CMO was hosting the event ‘A European Health Union for the future – Preparing for the Next Cross-Border Health Emergency’ in Dublin alongside European public health leaders including Pierre Delsaux, Director General of the newly-established EU Health Emergency Preparedness and Response Authority (DG HERA); Emer Cooke, Executive Director of the European Medicines Agency (EMA); and Dr Andrea Ammon, Director of the European Centre for Disease Prevention and Control (ECDC).

The CMO highlighted how Ireland’s close collaboration with the European Union is playing a critical role in our effective response to COVID-19, in particular the EU’s roles in supporting procurement of vaccines and therapeutics, as well as supporting surveillance and monitoring of the virus. She also noted the efforts currently underway to increase the EU’s emergency preparedness activities, through strengthening the European Medicines Agency and the European Centre for Disease Control and launching the new European Health Emergency Preparedness and Response Authority (DG HERA). These measures are already paying dividends for Ireland by improving our ability to respond to threats from Monkeypox, Ebola and public health risks from the conflict in Ukraine.

Following the event, Minister Donnelly and the Chief Medical Officer Prof Breda Smyth also welcomed an official delegation from DG HERA on a formal visit to Ireland. The Minister highlighted how HERA’s role in securing availability of medical countermeasures to Member States in the event of future public health crises will be essential in ensuring smaller Member States have the resources to combat future cross-border health threats.

Minister Donnelly said: “Ireland’s close collaboration with the European Union played a critical role in our effective response to COVID-19. As we celebrate 50 years of Ireland’s EU membership, now is a vital moment to reflect, to look to the future of our collaboration with Europe and to bolster our emergency preparedness. I look forward to working closely with Europe to strengthen our ability to respond to the next global public health threat”.

Minister Coveney said: “Over the course of 2022 and 2023 Ireland will mark the milestones that led us into the European Union with reflection, discussion and celebration. It will be an occasion to consider the remarkable progress we, as a nation, have made and the progress we, as a Union, must make in order to make the next 50 years as successful as the last”.

HERA Director General Pierre Delsaux said: “The European Health Emergency Preparedness and Response Authority, HERA, was created to ensure better preparedness and fast response to health crises. HERA, working closely with Ireland and all Member States, is committed to providing a strategic EU approach to the early identification of health threats, and development, production, procurement and distribution of essential medical countermeasures. We are preparing our continent for future health emergencies and reinforcing global health security.” 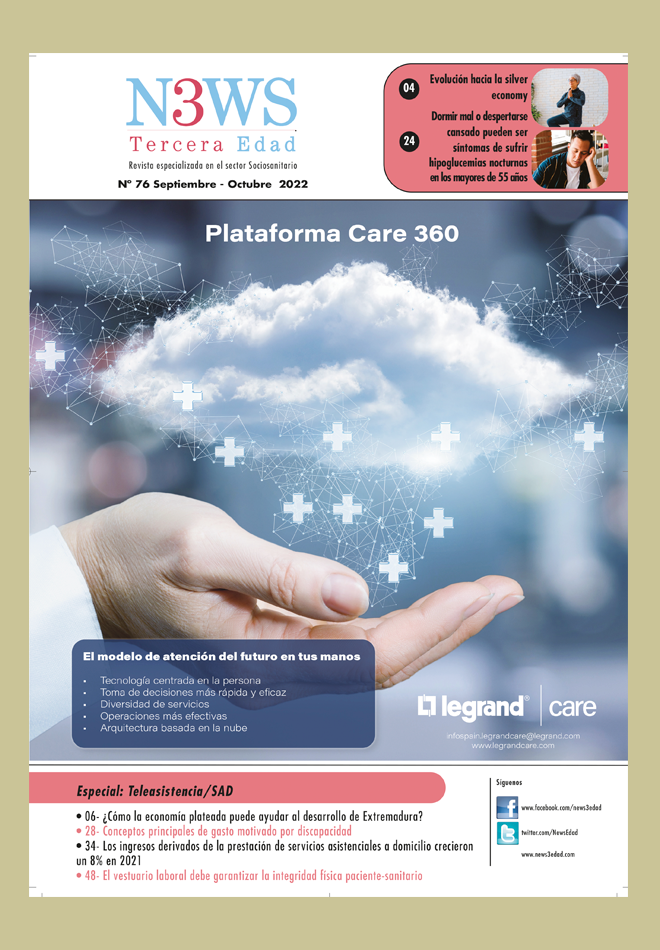